In Western culture, the word “bonsai” is used as an umbrella term for “bunjae” (Korean), “pen jing” (“tray scenery”, Chinese), and “bonsai” (“potted plant”, Japanese). (Western cultures have also found a way to commercialize this art by selling ‘bonsai starter kits’ for $5.99 in mini boxes, commonly found next to the similar miniature zen gardens in bookstores.)

Traditionally, bonsai is easily summarized as a miniature tree grown in a container. However, it is interesting to view the alternative ways to practice bonsai as a hobby. The late David Hart, used bonsai to create miniature landscapes through out his yard. In the rear, he had a water garden, complete with waterfall and bridge, and surrounded by rocks that he spent years collecting (as opposed to those ‘fake rocks’ used by professional landscapers and water garden installers.)

David used different forms of moss, animals and other appropiate miniature things (foxes, bears, deer, and snakes as well as tunnels, houses, and many other miniature things… commonly made of ceramic or stone.)

David agreed to grant me an interview (a year before he died), as I was absolutely intrigued by his work. “What was it that inspired your interest in bonsai?” I began, following him through his gardens with a notebook in hand.

“A friend borrowed a book from a relative. I was already a farm boy, I had lots of houseplants. What interested me most about bonsai was the creativity of it. Taking the traditional method (of keeping the trees in a pot) out of it’s norm (as a houseplant) just added more creativity to it.”

“Do you have a favorite piece?” I wondered aloud, a question that had not been in my notepad. Without thinking, David led me to a large, colorful display that was set on a stone slab.

“That would be my Black Forest. This is a piece I have had for 15 years.” He went on to explain that the centerpiece tree was a Black Forest Spruce, and he pointed to the moss on the far side of a large stone. “That moss will be turning a bright orange within the next few days” he told me. I could see the affection as he pointed to a doe and her fawn, and then to a fox. “The fawn and the fox are both looking up into the tree. I am going to find a racoon to put right on this branch.”

“What would you say the benefits are of working with bonsai? Are they more physical or spiritual (emotional)?”

“For me, it is therapeutic because it is a hobby. Just like anything else that takes you away from your day, the construction and creativity involved can be very therapeutic.” He then went on to compare bonsai to an older hobby he had once had… billiards. “A living form of art is even more appealing.”

I was now no longer reading questions I had intended to ask. “What materials would a beginner need to start?”

“In one word… education. Books. Read, read, and then read some more. Bonsai Today is a great magazine to read. As far as materials, it depends on whether you want tropical plants, the traditional form you keep potted… or ‘landscape’… things you can find at a local nursery.”

“So what would you say is the cost to get started?”

“That all depends on your knowledge and, again, what method you want to use. You can buy a tree from somebody that is 50 years old, and it’s going to be very expensive. The method I use mostly costs just time and labor. Finding the rocks you want to add, and other things like that, but it doesn’t really call for much money.”

“What advice would you recommend to anybody interested in starting bonsai as a hobby?” “Well, I’d tell them first to educate themselves. The traditional method can be quite expensive, and there are certain things you have to learn about (growing, forming, and caring). The best advice I can give though is to not get caught up in tradition. Be creative, and use plants (and things) available to you.”

“Where can somebody find information about bonsai as a hobby?”

“Well, the internet is the best place to find information about anything” he laughed. “Just type in bonsai in a search engine. You’ll find all sorts of books, magazines, and information as well as clubs and groups. I am a member of a number of bonsai groups myself… I definitely recommend joining a group. The best magazine is Bonsai Today. They tell you everything you need to know, and they have pictures of all the different stages.”

David added “It’s important to have patience. You have to be able to see where your ‘project’ is now, and how you want it to be, and then have the patience for it to get that way. It’s a really fun hobby.”

I’d like to thank Dave for sharing his opinions and advice. I’ll never forget that moment for the rest of my life. He partly influenced me to keep the same hobby until now.

David used to teach lessons and offer free advice to anyone interested. It was a very rare privilege to talk to him. I still remember how happy he was when he was showing me his bonsai creations. I wish he had more time to teach his passion and love for bonsai, for a different hobby that was – to all show us that it was really therapeutic, that it could be an answer to defeat stress everyday. If you are to ask Wendy about her two most favorite places in the world, that would be her backyard and comfort room. She is into gardening and home design. A smart woman who tries to change the norms when it comes to incorporating the magic of landscaping in her works. She has taken a series of formal training of growing plants in the past (as a hobby) for she was into teaching. She has also joined some activities in her community involving tree planting and orienting kids about the importance of preserving a greener world. Read more

This may be a good place to introduce yourself and your site or include some credits. 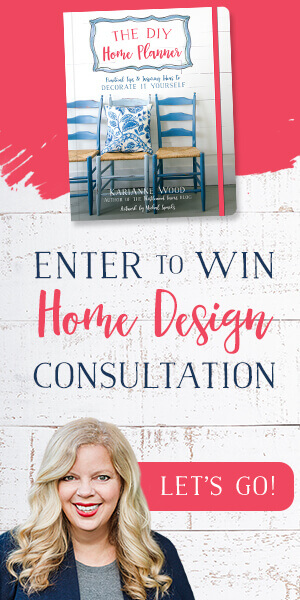 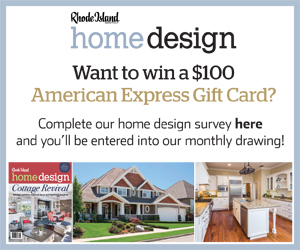